My laptop screen isn’t working, but it’s not broken
Have you ever been told that your computer screen is broken, but then instantly thought, “Broken? How can it be, there’s not even a crack in it!”.

The truth is, unlike a mobile phone, a computer screen doesn’t need to have a crack in it to be considered broken. There can be a myriad of problems wrong with your screen, however to the untrained eye they may seem like standard issues with the computer itself.

So now you might be asking yourself, “But what about those double images that appear?” or “What causes slow movements to happen on the screen?”. These are often caused by a damaged or faulty screen or monitor. 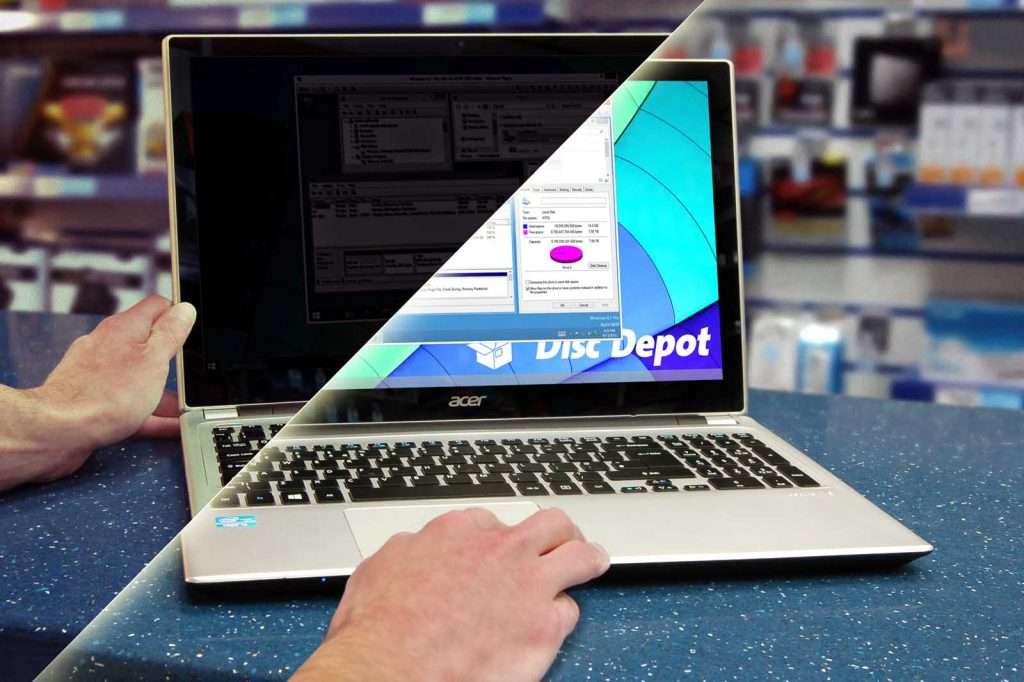 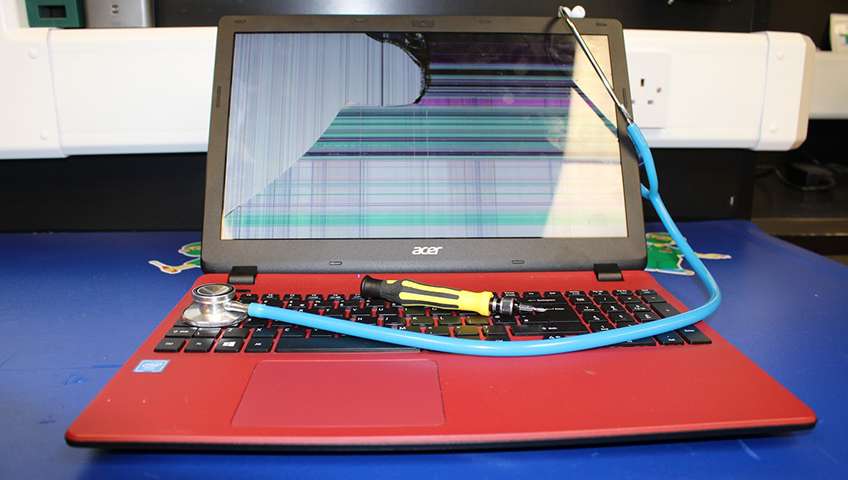 Signs of a defective screen include:

How to test for a broken/faulty screen?

A popular way to see if it’s your screen or laptop that has an issue is to plug your laptop into another monitor via a VGA, HDMI or DVI cable.  If the problem isn’t being reproduced on the other monitor, then it’s safe to say that your screen may have issues.

For more information on detecting a faulty screen, feel free to call KCR IT Solutions.

What Computer Services Do We Offer?

At KCR IT Solutions, we’re able to offer assistance in the following areas:

Have you been finding it difficult to find a computer guy that just fits your business?​

When you take your mac into be repaired, quite often, if it’s over a certain age they won’t work on it​. Not the case at KCR IT Solutions.

Has your home computer stopped doing what it used to do? Or maybe it’s doing things that it shouldn’t be doing? 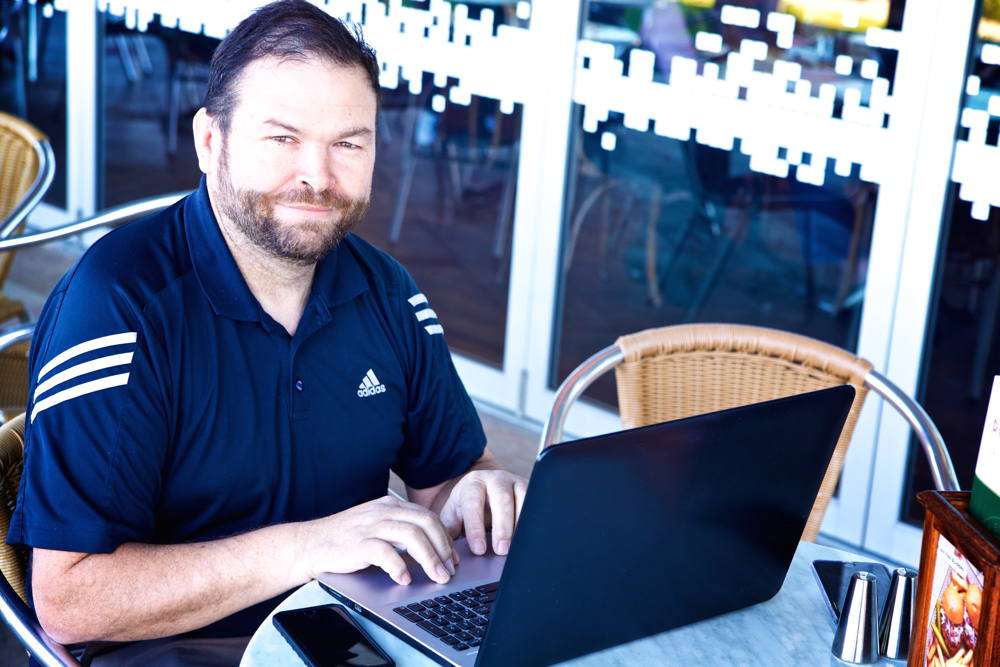 We accept payments by
Direct Deposit, VISA, Mastercard or Cash